ECHO VICTOR 3
(The First EV3 Robot on the FLL Field)

The Project began as an exercise to see how EV3 would be on the FLL Field. So we would use as many new aspects of the EV3 platform as possible in order to show what can be done and whether or not there could be an advantage or not over the NXT platform.
From our observations, much of it will be about the build and strategy of the team, but there are things that are much easier to do and little things here and there that can help the team. X3 programming is a major improvement in usability and we hope that will help at least more of the beginner students. The ability to have four motors, (though not yet in the rules to do so) can really allow you to make some cool things happen with the robot and maybe even have much more autonomous behavior.

The goal was not to score all points on the field, but to have a fully reliable robot that could do the missions every time and have each mission show some feature of the robot and of the new system.

First of the new 'features' are new parts. You are currently not able to use the plastic technic treads on the robots and fields now as they are unpredictable and unrelyable. The new Track inserts found in the LE EV3 Expansion are perfect for the job and they look great too. They give just enough grip to the tracks and allow climbing over obstacles and up ramps.

We use the new Gyro Sensor to make reliable turns and directional changes. It is difficult to count rotations with the tracks on the robot, so having that sensor as part of the LEGO official range of sensors will be really helpful for the years to come.

Using the new Medium EV3 motor, you can truly integrate and shrink you functional attachments. Its smaller profile makes it fantastic for quick attachments and beginner teams will really enjoy it.

There are also a handful of other new elements and really useful quick structural elements teams have not really been using just yet. These include new panels, and though not new, the technic frames are a key ingredient in the EV3 arsenal.

As for the robot, its about building and structure and making a clever solution. With limited time to work on the robot and even more limited time to work on programming, it was a sure challenge. Though its no excuse, I know teams to have only one hour per week and they can do wonders!
We had a goal to have each motor still be able to do more than one function via a gear box. After many iterations, Americo and I came up with a gearbox that would do 6 functions with 2 motors. Each motor controls 3 functions in 3 different directions. We were even able to add a turntable and function through it as well. The rest allowed for easy attaching and detaching functions through a cross axle interface only.
Though not incredibly strong, especially through the turntable (more there from turntablejunkie), actions work quite well and do not require much precision at this point. Clever teams can do much more. I personally wanted to have a car style of gearbox just for fun, but it did not make sense at this point, nor did we have the time to create something with this (maybe next year! )


See it in action at the FIRST World Festival

Studle.es releases all instructions for free 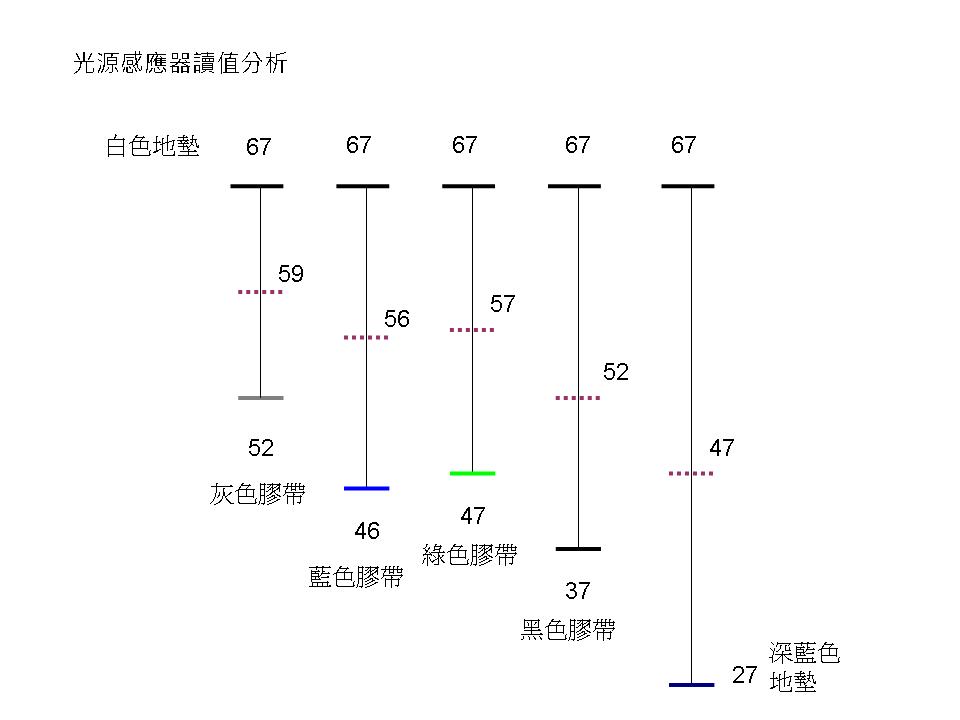